The history of our Company is strictly tied to the history of our family. Our family history dates back a long time. In fact the Company was established in 1920 when Mr. Francesco Minini, young soldier, came back from First World War: with a little money and a great determination decided to start the wine business in a rural economy and a poor market. For this reason, the love for the land never abandoned our family hence maintaining a great passion, determination and humility in managing the Company. 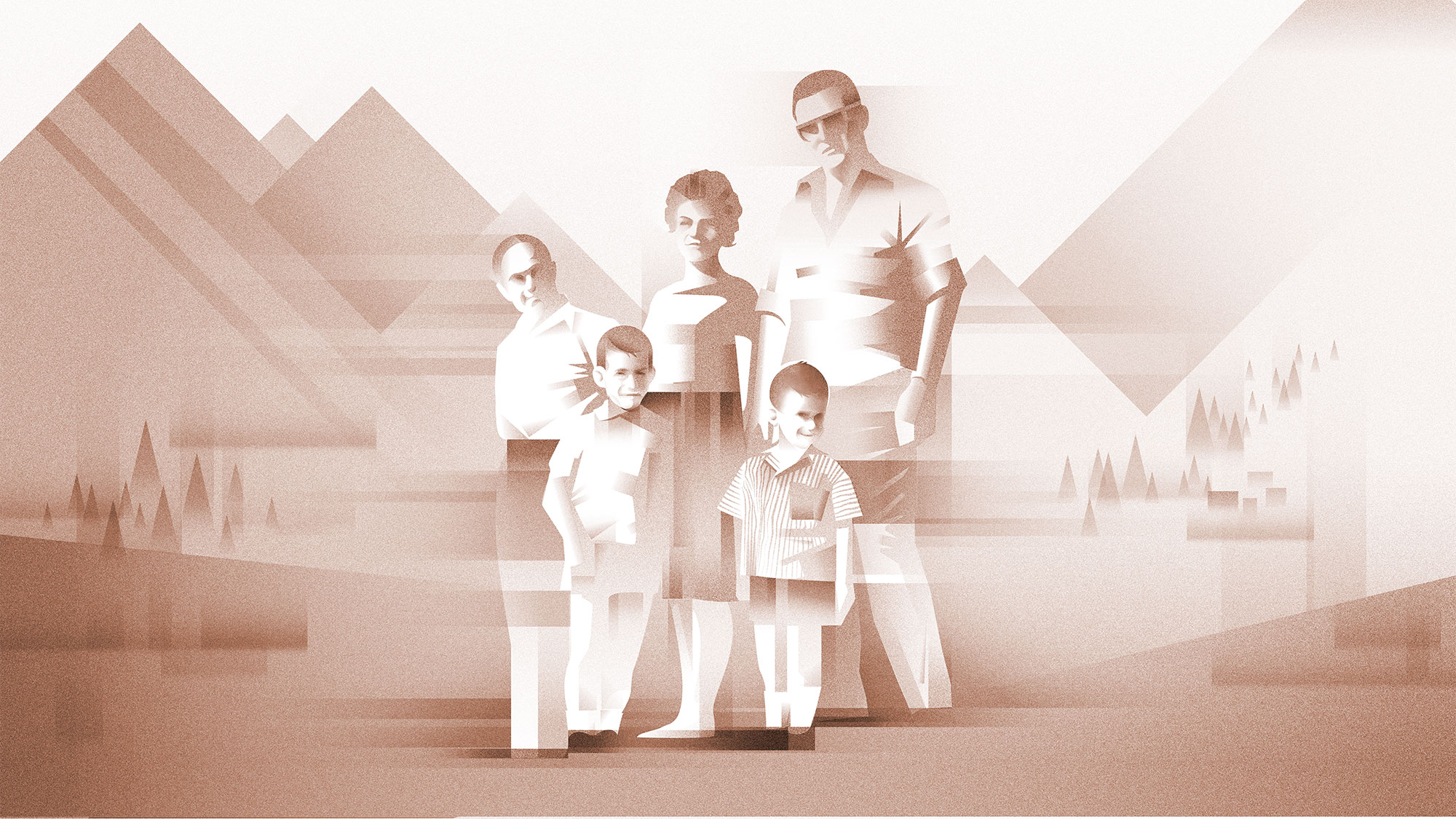 The development and evolution of our Company goes through the improvement of the economic/social situation of our country during the XX century, allowing us  a geographical expansion in the distribution of our wines on a national scale.

After the tragedy of the Second World War, Francesco Minini, now helped by his two sons, Franco and Battista, started with new enthusiasm a restless development of his trade throughout Italy, devastated by the War but already full of hope and anxious to rebuild the economy.

At the beginning of the ‘60s the big growth of the Company forces the Mininis’ to move into a new Winery, which is still the current Headquarter, even though enlarged and restored.

During all these years the Minini Family never forgot its tight link with the land, developing new cooperation projects with growers all over the main production areas of Italy. This allowed the Family to widen the portfolio of wines to support its introduction on the International markets.

This target has been left to the third Generation, which had the big burden to penetrate the major and competitive international markets. 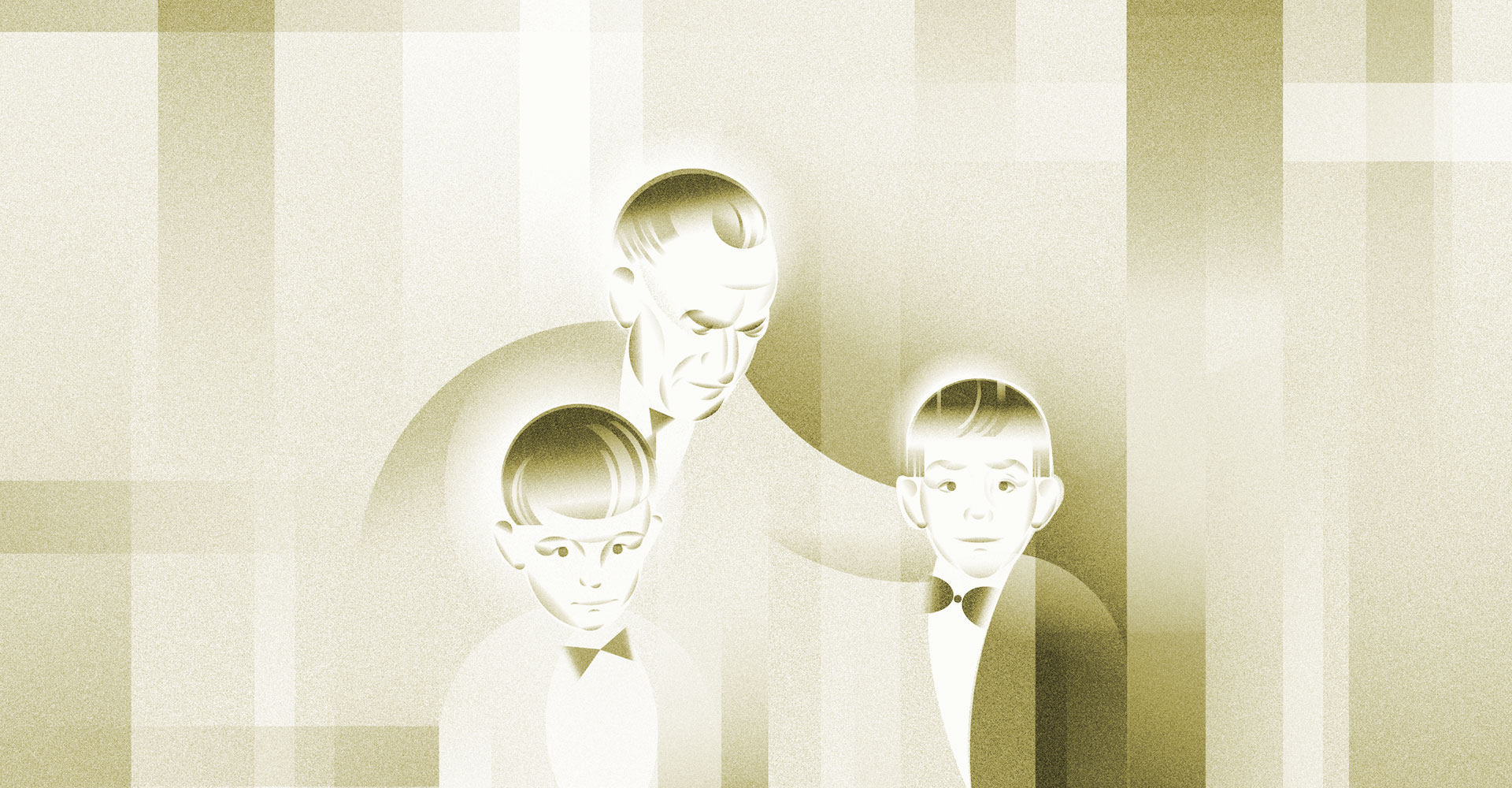 Today, the export market, now 90% of the entire turnover, has allowed the Company to supervise the international markets and so determinate the choice and the development of new products more adequate to the demand coming from all over the world. In this view our strategy has been to source new wines from the plenty of unique ancient vineyards typical of Italy, rediscovering, with the new technologies of wine-making, the value of the Italian tradition.

This philosophy has been the trigger to develop a large range of Southern-Italian wines, especially from Sicily, Apulia, Campania and from other regions like Veneto, Abruzzo and Tuscany, offering them with an elegant style and a modern packaging enabling them to compete with the strong international new world producers, still with modesty but with the consciousness of their quality. Now, these wines are, with great satisfaction, worldwide appreciated.